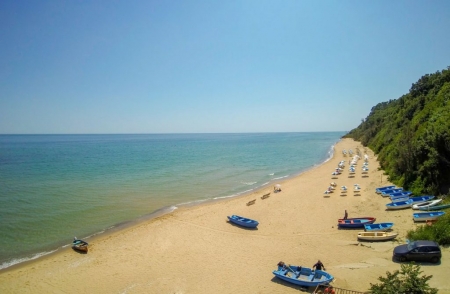 Obzor sea summer resort has belonged to Nessebar Municipality for several decades. This is no longer a fact. The Council of Ministers decided that the seaside town should become the administrative center of a new municipality within the boundaries of Burgas District.

The referendum for the separation of Obzor and few villages and towns near it into an independent administrative unit will remain in the history of Bulgaria as an indisputable success. The event is a clear example of the implementation of direct democracy. The entire population of the administrative area voted to approve a proposal.

The desire of the people living in Obzor and the region to determine their development on site has become a reality. In addition to the residents of the seaside town, the new municipality includes the villages of Banya, Emona, Koznitsa, Panitsovo, Priseltsi and Rakovskovo.

The hope of the population is to create better living conditions and more efficient management of resources.

Until now, Obzor was part of the Municipality of Nessebar. Geographically, the area stands apart. It has an amazing location - it occupies the eastern slopes of Stara Planina (The Balkan Mountains), which are covered with forests. It slides smoothly to magnificent beaches located in small bays. The air is clean - without industrial units. The beach is a cult. The infrastructure is largely built, still needs serious rehabilitation.

The future municipality of Obzor is far from the typical look and life as we are used to meet South of Stara Planina. The distance to Sunny Beach and Saint Vlas is short in a straight line. Driving on relatively steep terrain, makes the time to reach Bourgas and the airport about 40 minutes longer. With the construction of the highway between Burgas and Varna, this will change and the development of the region will go up even faster.

The villages that join Obzor: Banya and Emona are popular. On the other hand, Priseltsi, Panitsovo, Rakovskovo and Koznitsa, which are hidden in the mountains, are famous still only few inhabitants in them. These villages were almost deserted. In the last 10 years, heirs of the old residents have returned here, consolidating properties. They create great conditions for their families - as a place to escape from stress, develop organic farming and rural tourism.

Each of these places deserves its own long story. The forests, the beaches, the incredible view from above - the best view of the Black sea - also deserve it.

The team of SunnyBeach.com wishes success to Municipality of Obzor. We will follow the development and present to our readers the good changes. 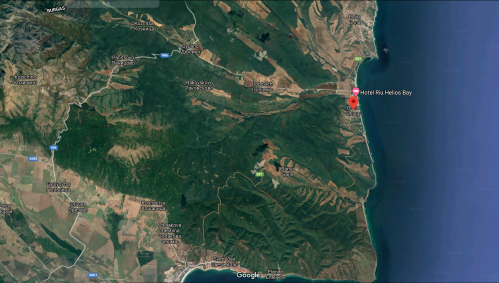